What If Standard Career Advice Is Wrong? 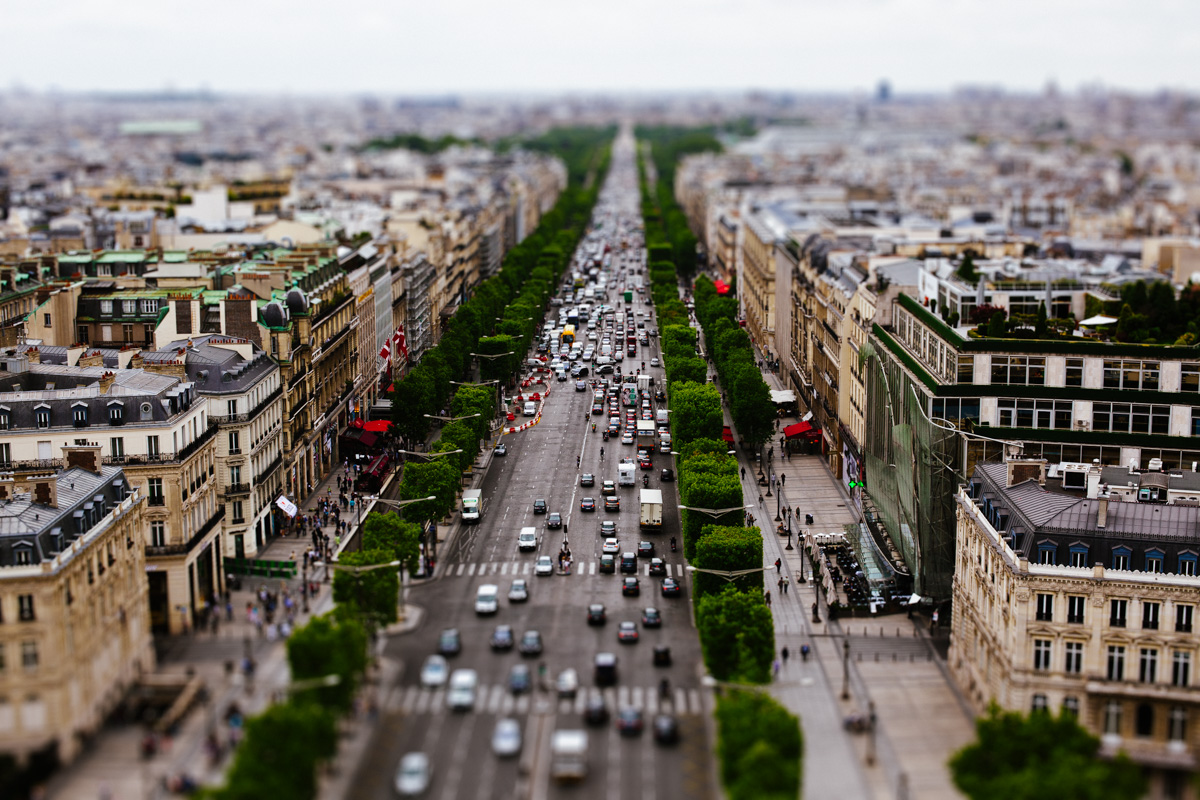 If you want to have career success, then you need to have long term career goals, don’t you?

Standard advice says that if you want career success, then you need to decide where you want to be in your career in 10 years time and work out what you need to do in order to get there.

But this advice may be outdated.

When I interviewed Jeremy McCarthy (Author and Group Director of Spa at Mandarin Oriental Hotel Group) for the Meaningful Success Project, he said this:

‘I’ve never been a big believer in long term goals. I have always had this belief that you get further by just focusing on where you are and doing whatever you are doing at that moment really well.  That is going to take you to wherever you want to be, even though you don’t really have a clear sense of where that future place is’

I think that Jeremy has a point.

Many of us are trying to navigate a career path in a VUCA (Volatile, Uncertain, Complex and Ambiguous) environment. We can’t predict what will happen next; things change suddenly and without warning; the career path we had planned abruptly disappears.

In a VUCA environment, clear goals and plans can cause problems. Here’s how:

Many of the people I interviewed for the Meaningful Success Project didn’t have a solid, ‘I want to be a CEO by the time I am 40’ kind of long term career goal. Like Jeremy, they just had a loose idea about the general direction they wanted their career to go in and a commitment to doing good work. Here is Jeremy’s delightful story about his career path from teenager to senior executive:

‘I got interested in fitness and I became the pool supervisor at this hotel and eventually grew into a recreation or activities director position.  Then they added a spa into the hotel and although I didn’t know anything about the spa industry; the spa was going to have this small fitness centre and I was very into fitness. So I thought ‘Oh great, there is going to be a fitness centre’.  Suddenly this thing which had really started out as a college job started to seem maybe like it could be a career. That was the first spa that I opened, at the Four Seasons Biltmore Hotel in Santa Barbara.  After I opened that spa, I expressed to the executives of Four Seasons that I was interested in a career doing this, opening spas. They said ‘Well, spas are not where we are going to go. If you want to be in the hotel industry you have to either work in the rooms division or in food and beverage’.  I really didn’t want to do either of those things so I decided to just keep doing this spa thing until something better came along.  I ended up working for Four Seasons for fourteen years opening and operating different spas in different locations.  So that was how my career evolved’

So what do you do instead of setting specific long term career goals?

You get clear about:

This self-awareness means that you are more likely to create, notice and grab opportunities that align with what really matters to you and what suits you.

This clarity allows you to be present with what you are doing now, rather than chasing an elusive goal situated in the future.

The VUCA environment calls for clarity about what you want to give energy to and what settings work best for you; combined with flexibility about more concrete things like job title, hierarchical career progression, status etc.

In the VUCA, it is wise to focus on doing high quality work in your current role, whilst also being open to creating and noticing new opportunities that you might find interesting and meaningful.

To be clear. I am not encouraging you to play small or to drop your ambitious ideas. I am instead urging you to be ambitious in a different way, a much more meaningful way. To strive to spend your time and energy doing good work, doing work that fits with your strengths and interests, doing work that really matters to you.

Plus a free copy of my e-book 'How to be a Great Manager' and my 5 week e-course 'How to Rise The Corporate Ladder Without Losing Your Soul' and occasional updates: